GENERAL SALES CONDITIONS. All sales of goods are subject to the conditions. Read more.

Participation of GBE at the hydroelectric conference in Italy

Supply of transformers to Algeria 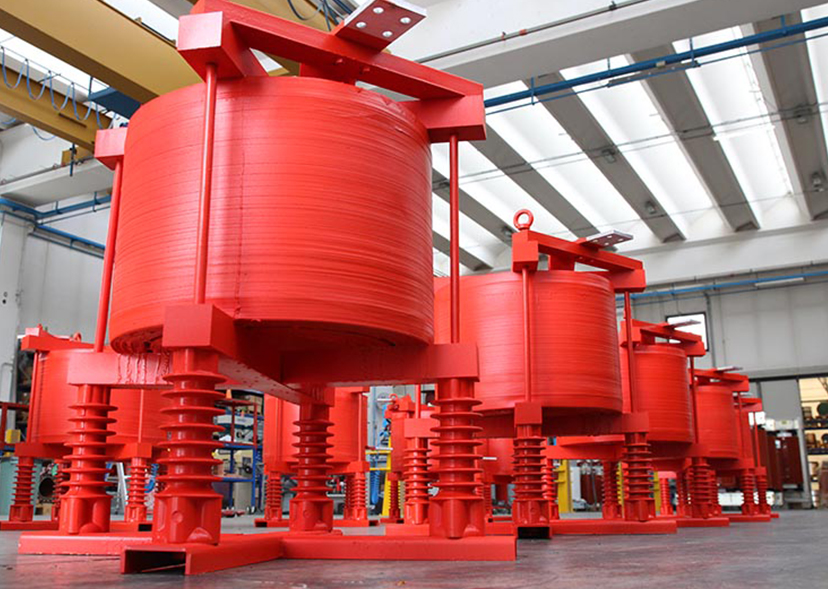 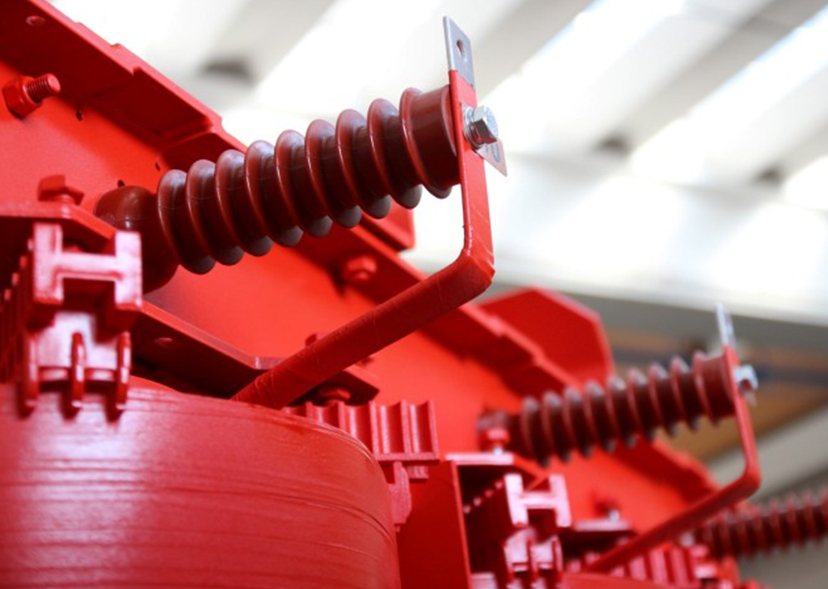 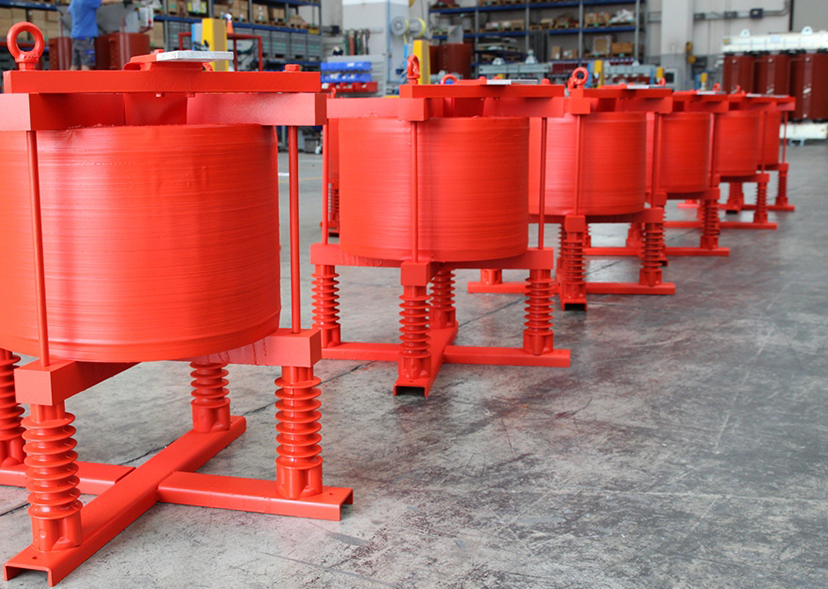 How can GBE help you?

Typically made in oil, they have a three-phase core with zig-zag winding. This type of reactor is used to create a false neutral directly connected to ground or through a resistor. The neutral formers are shunt connected to the line.

These are single-phase or three-phase reactors used to reduce the harmonic content in the grid or inside plants with high voltage distortions. They are connected in series or in parallel to the capacitors on both the LV side and on the MV side.

The shunt reactors compensate for the capacity of the long transmission lines, avoiding voltage rises in voltage at the end of the same line and are shunt connected to the line.

The smoothing machines are connected in series to the DC line, where there is a current ripple that must be reduced. The smoothing reactors are typically single phase.

These are reactors connected in series to capacitors, they allow the resonance frequency to be moved to a value that are not dangerous to these capacitors.

This site uses cookies to store information on your computer.